Elon is right - we need MORE Oil and Gas. NOT LESS 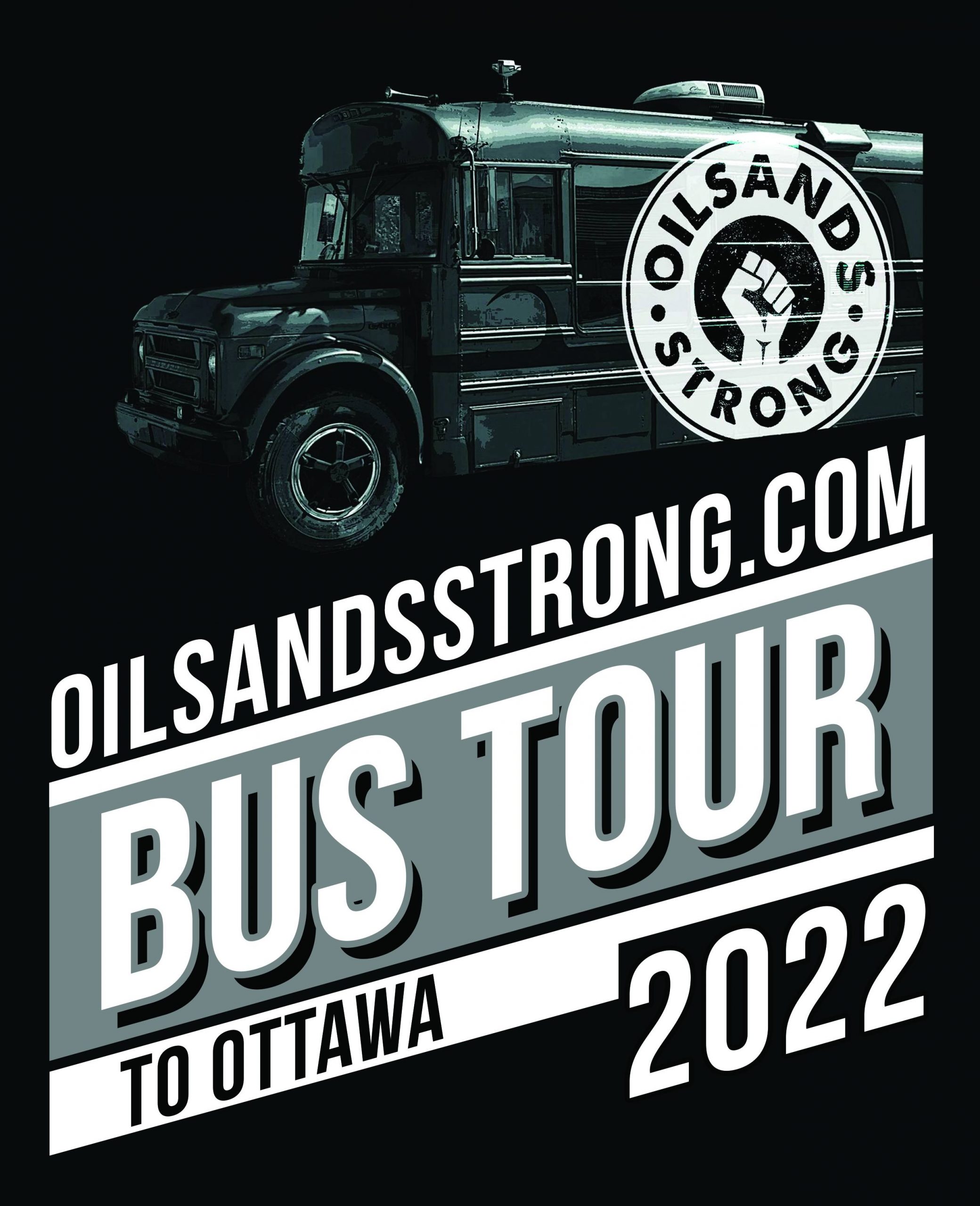 We are taking
a road trip

When Progressive Conservative MP Pierre Poilievre wore an Oil Sands Strong hoodie while walking with his young daughter in his riding in Carleton, Ontario – and shared the photo to social media – he likely had no idea it would start a fire storm of controversy and spark the idea for a cross-country tour to showcase the positive impact of the oil and gas industry on the lives of Canadians.

From this incident the concept of a cross-country bus tour was formed, one that would stop in Canadian cities to talk with everyday Canadians who are the direct and indirect beneficiaries of oil and gas development. Robbie will be at the helm of this tour, filming the very people who keep our country running, and bringing their stories with him to Ottawa – and to Carleton, the place where the incident that inspired this tour occurred.

Far from dividing Canadians further, Robbie intends this tour to provide an opportunity for Canadians to share their stories of how the oil and gas industry has fueled their lives, giving them opportunity, potential and prosperity. Rolling through Canada, the tour will bring Canadians together under the banner of belief in an industry that both directly and indirectly increases quality of life for all residents of our country.

Coming soon to a town near you: the Oil Sands Strong tour is about to hit the road! 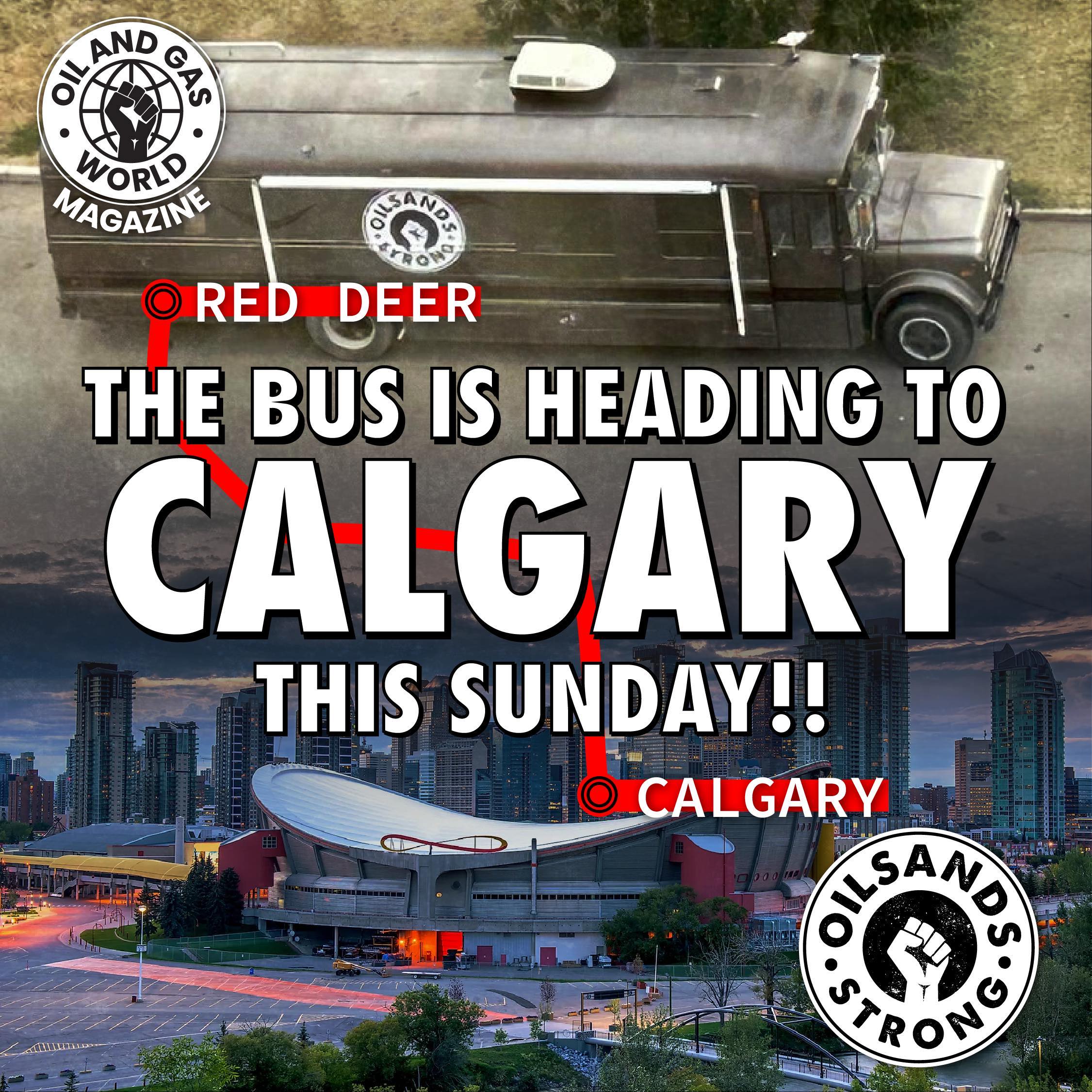